When your images get published in Vogue

Being in the photography industry is tough.  I know lots of different industries are tough but the arts is particularly tough as it’s so subjective.  There’s no right or wrong.  When I used to teach, I would be observed and told how/where I could make improvements to be better so I’ve been trying to find something like that in my industry.  That’s when I came across Vogue image of the day.

Vogue offer the opportunity to showcase some excellent photographers from across the world in their image of the day feature.  You get two days a week to submit two of your images.  Then, they’re either accepted or declined.  There’s no feedback, unlike competitions with the Guild, and you don’t necessarily know what they’re after.  But … finally … after a couple of weeks (when I remembered haha) I have had an image accepted!!!!!

To say I’m over the moon would be an understatement. 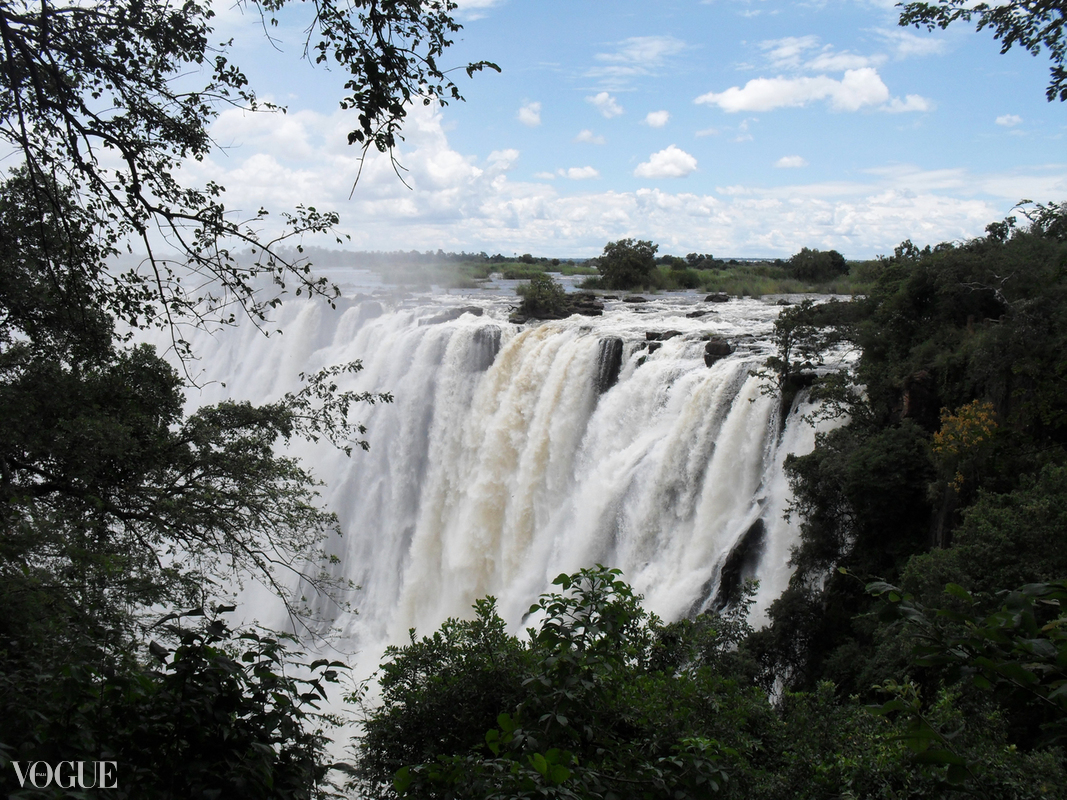 I literally could not believe it when I saw it had been accepted!!!!  There is it, with the Vogue logo on.  My heart is still pounding as I write this.

And what a great first photo to have been accepted by Vogue too – from my visit to Zambia as a teacher through Connecting Classrooms and I was fortunate enough to visit the breathtaking Victoria Falls.